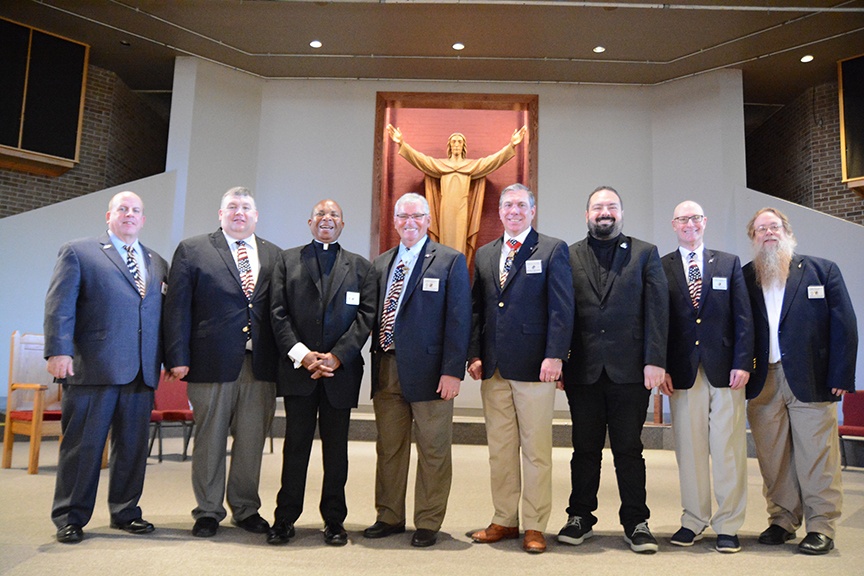 Staying active through pandemic, Knights focus on ‘putting Christ at the center of everything we do’ 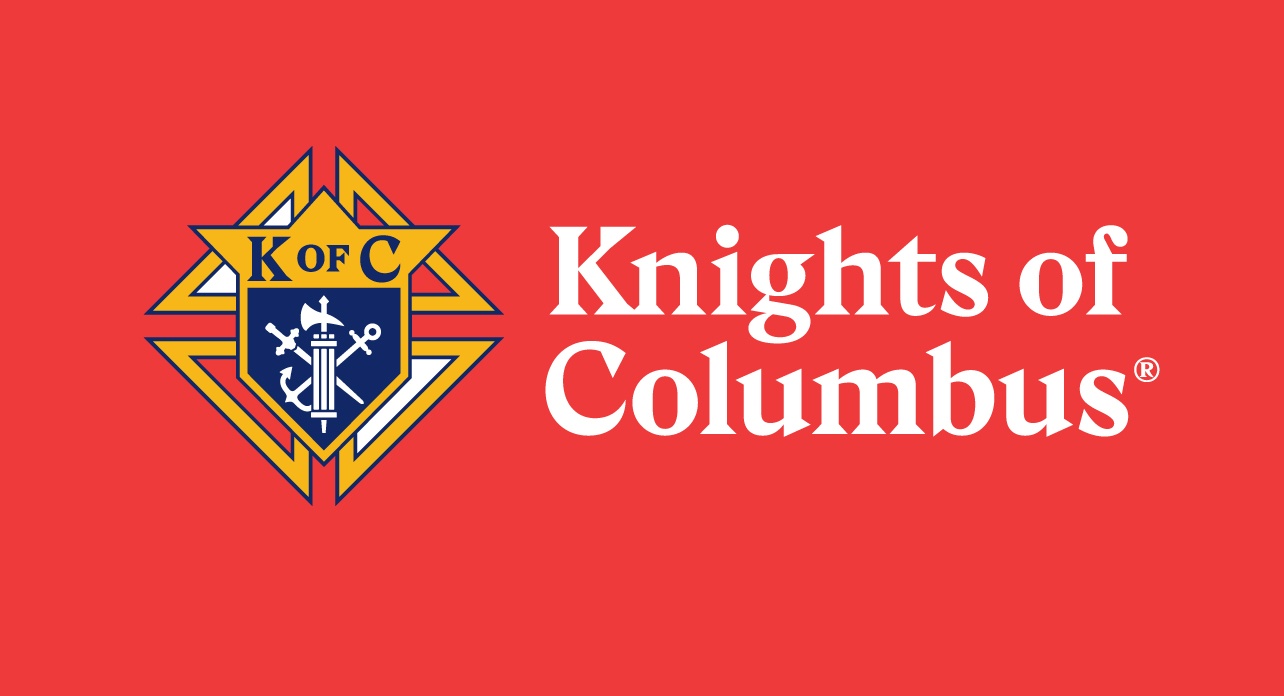 Cardinals and bishops among the 3,000 expected to attend

Continue ReadingKnights of Columbus Supreme Convention coming to Nashville in 2022