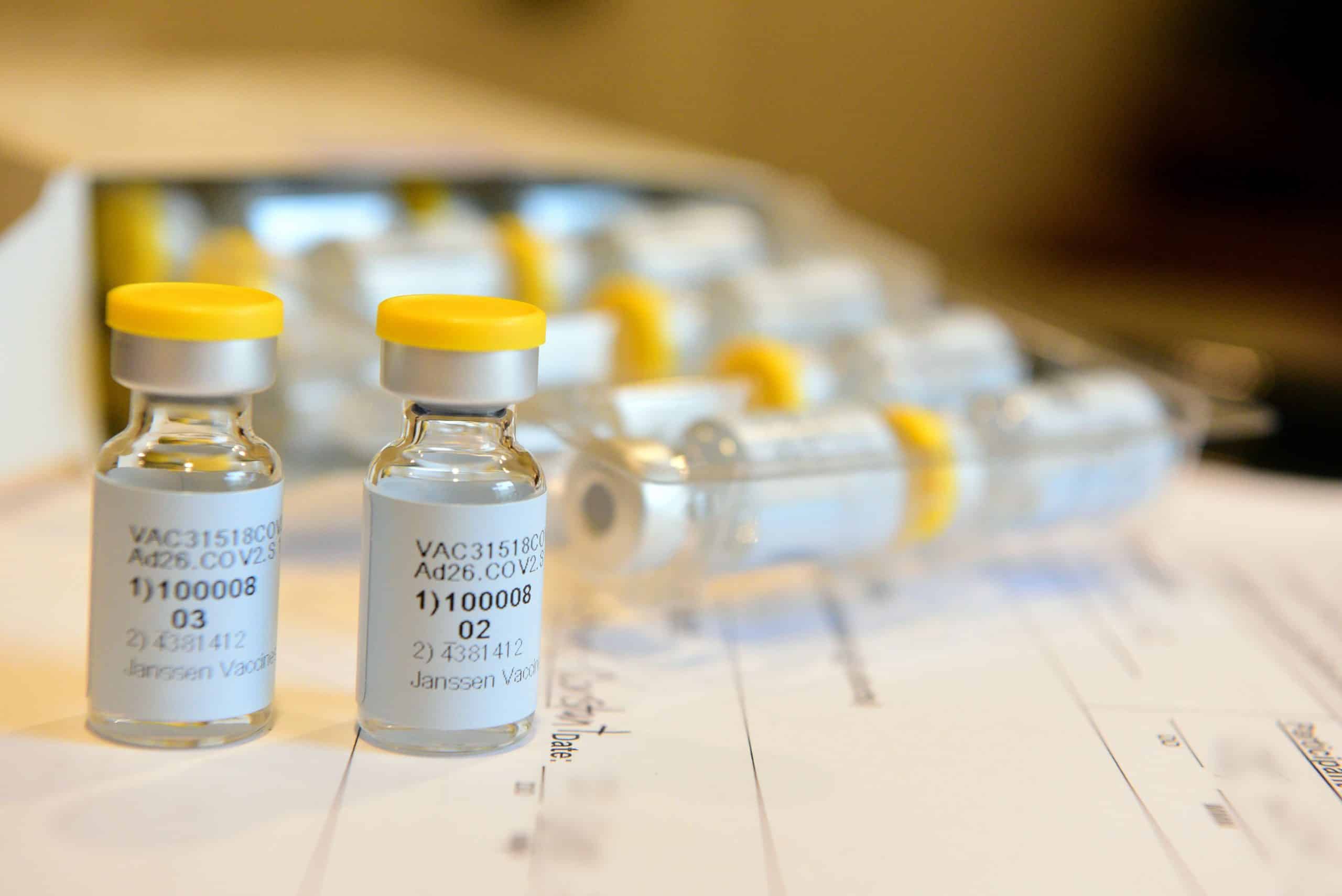 WASHINGTON. Use of the Johnson & Johnson COVID-19 vaccine, approved Feb. 27 by the U.S. Food and Drug Administration, raises moral concerns because it was “was developed, tested and is produced with abortion-derived cell lines,” the chairmen of two U.S. bishops committees said March 2.

The bishops concluded, however, that “while we should continue to insist that pharmaceutical companies stop using abortion-derived cell lines, given the world-wide suffering that this pandemic is causing, we affirm again that being vaccinated can be an act of charity that serves the common good.”

In December, the prelates addressed concerns over what then were the newly approved BioNTech and Moderna vaccines because “an abortion-derived cell line was used for testing them,” but “not used in their production.”

However, the Johnson & Johnson Janssen one-shot COVID-19 vaccine raises “additional moral concerns” because it was “developed, tested and is produced with abortion-derived cell lines,” Bishop Rhoades and Archbishop Naumann said.

In their December statement, the bishops noted that cell lines used were derived from fetuses aborted in the 1970s.

In their March 2 statement, the bishops quoted the Vatican’s Congregation for the Doctrine of the Faith, which judged that “when ethically irreproachable COVID-19 vaccines are not available … it is morally acceptable to receive COVID-19 vaccines that have used cell lines from aborted fetuses in their research and production process.”

“However, if one can choose among equally safe and effective COVID-19 vaccines,” the bishops added, “the vaccine with the least connection to abortion-derived cell lines should be chosen. Therefore, if one has the ability to choose a vaccine, Pfizer or Moderna’s vaccines should be chosen over Johnson & Johnson’s.”

Doses of this newest vaccine – now the third approved for use in the United States – were being shipped to distribution points around the country March 2.

On March 1, a number of dioceses, including the New Orleans Archdiocese, Diocese of Baton Rouge, Louisiana, and the Diocese of Burlington, Vermont, issued their own statements warning about the moral concern over the Johnson & Johnson vaccine.

Bishop Rhoades and Archbishop Naumann reiterated in their latest statement what they stated in December: that getting a COVID-19 vaccine is an important act for the common good amid this pandemic.

The Vatican COVID-19 Commission and the Pontifical Academy for Life have said, “We believe that all clinically recommended vaccinations can be used with a clear conscience and that the use of such vaccines does not signify some sort of cooperation with voluntary abortion.”

Editor’s Note: The USCCB Secretariat of Pro-Life Secretariat has prepared an informational resource titled “Answers to Key Ethical Questions About COVID-19 Vaccines” and posted it online at https://bit.ly/3sGUqUR. 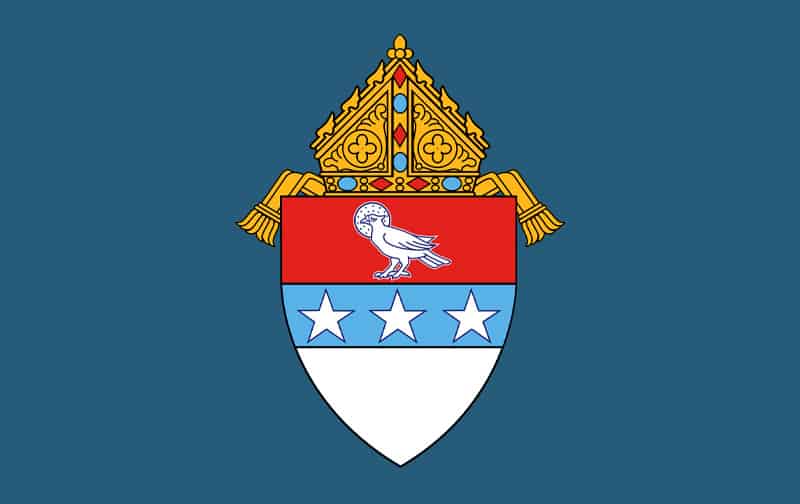 The Diocese of Nashville has once again been found in compliance with the requirements of the Charter for the Protection of Children and Young People.

Bishop J. Mark Spalding has received a letter from StoneBridge Business Part­ners of Rochester, New York, that said the results of an on-site audit has found the diocese to be in compliance with the Charter for the 2019-20 audit period.

An audit of the diocese’s compli­ance with the Charter is conducted each year. Every third year, the audit includes an on-site visit.

StoneBridge Business Partners is the firm chosen by the U.S. Conference of Catholic Bishops to conduct the annual audits.

In June 2002, the U.S. Conference of Catholic Bishops adopted the Char­ter for the Protection of Children and Young People and approved a revised version in 2018. The Charter outlines a comprehensive set of procedures for addressing allegations of sexual abuse of minors by Catholic clergy, including guidelines for:

The Diocese of Nashville has been in full compliance with the requirements of the Charter since its adoption in 2002.

The diocese encourages anyone who knows of or suspects that abuse has taken place to make the proper reports to civil authorities and to diocesan of­ficials if the potential abuser is an em­ployee or volunteer of the diocese or one of its institutions.

For more information on the pro­gram, visit dioceseofnashville.com/safe-environment. 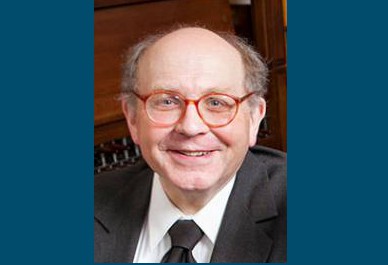 J. Samuel Hammond, a fixture on the campus of Duke University for more than 50 years and the father of Father John Hammond, Vicar General and Judicial Vicar of the Diocese of Nashville and pastor of St. Patrick Church in Nashville, died on Thursday, Feb. 25, 2021, at his home in Durham, North Carolina. He was 73 years old.

Mr. Hammond learned to play the 50-bell carillon in the Duke Chapel as a student at the university and began to play the instrument regularly at 5 p.m. to signal the close of the workday with a 15-minute concert. The performances continued for more than 50 years until he retired in 2018.

He would start the performances with five strikes of the largest bell to mark 5 p.m. and then typically would play hymns. But he often would select music to fit the day, such as “La Marseillaise” on Bastille Day, “God Save the Queen” for the Diamond Jubilee of Queen Elizabeth II, and the Duke fight song for each basketball game against the Blue Devils’ archrival, the University of North Carolina.

“It is fitting that Sam made music in the tower (of Duke University Chapel) because he was a towering human being, full of grace, charm, humility, dignity, wisdom and faith,” the Rev. Dr. Luke A. Powery, dean of Duke University Chapel, said in a statement released by the university. “When he retired, the Board of Trustees dedicated the 50-bell carillon in honor of Sam. This means that every tone and note that rings out from the carillon in the future is a part of the melody of his incredible legacy at Duke. Sam will be missed but his musical resonant life will reverberate in our hearts and lives for many years to come.”

He was remembered by his family as “a good and faithful husband, a loving father and grandfather, and a dear friend to many.”

A memorial service will be held at a later date.

Memorial contributions can be made to Urban Ministries of Durham, Triangle Land Conservancy, or a charity of your choice.

The Hall-Wynne Funeral Service in Durham was in charge of arrangements. 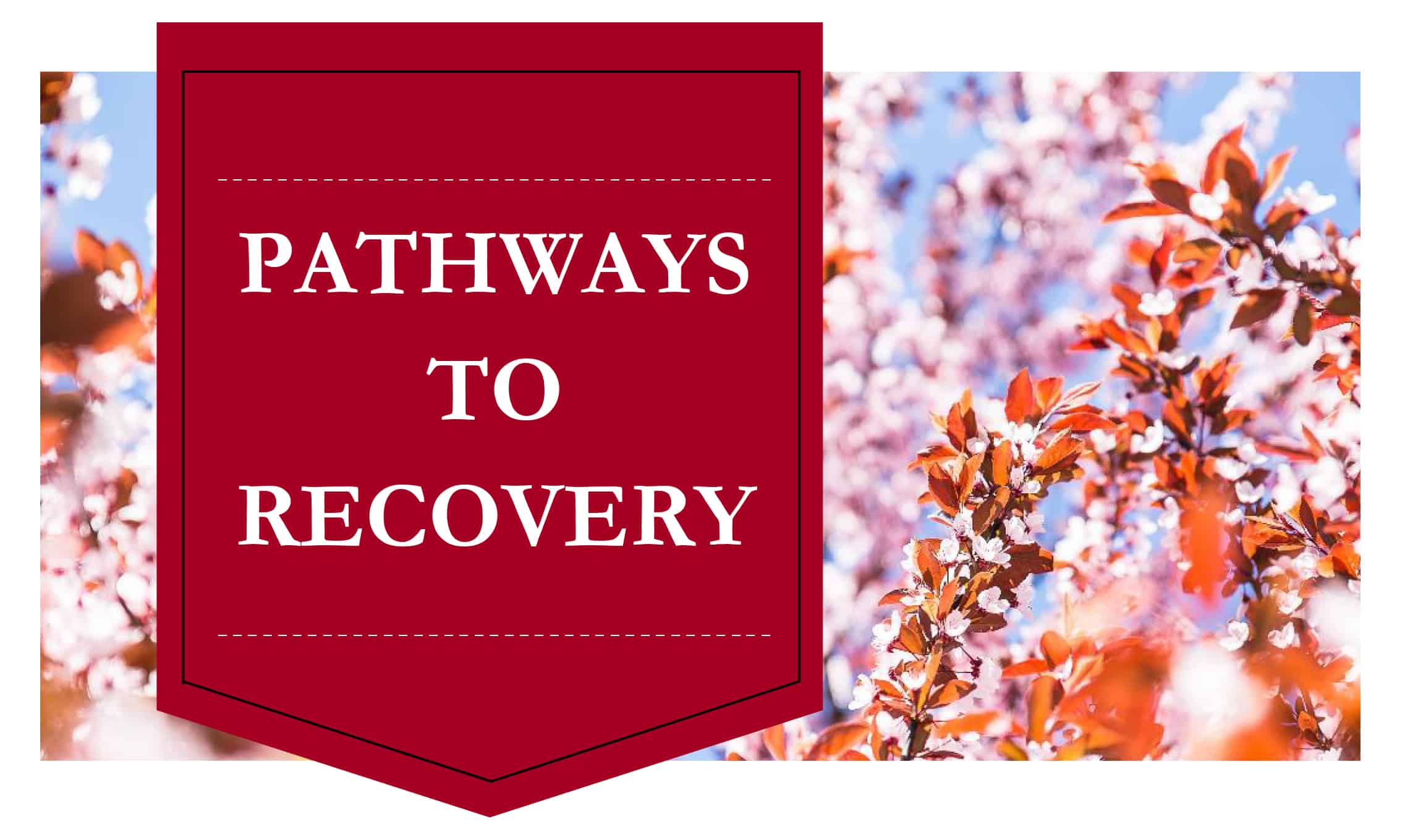 March 3, 2021, marks the one-year anniversary since a series of tornadoes devastated lives, homes and businesses in Middle Tennessee, from North Nashville to Cookeville.

On Wednesday, March 3, Catholic Charities invites all survivors to come share their stories of recovery and survival. Staff members will be present at three area locations to guide survivors through a unique process of reflection through art. In addition to the artwork, therapists will be present to assist with necessary mental health needs.

“Things can feel fine and settled, then something comes up and people may need help again.”

That is especially true around significant dates, like the March 3 tornado anniversary. “It’s really normal that emotions come up around a trauma anniversary,” Reed said.

People who have experienced a trauma event, like the tornado, often “feel powerless,” Reed said. “We want to empower people.”

The “Pathways to Recovery” events that Catholic Charities is hosting on March 3 aims to help heal and empower people. On Wednesday, from 9 a.m.-7 p.m. at three locations spread throughout Nashville, an art canvas will be available for survivors to create, express, and reflect on their experience.

Each of these sites is located in a neighborhood that was heavily damaged by the tornado.

After March 3, the canvases from each location will be brought together to create a central work of art for the community. The art will be displayed at various locations throughout the month of March.

Starting next week, Tuesday, March 9, from 5:30-6:30, Reed will host the first of a series of ongoing weekly virtual meetings for tornado survivors, where participants “will be invited to find support and reflect on their experience in a safe space.”

If tornado survivors still need construction, food, or financial assistance, they can visit www.tornadorecoveryconnection.com, or call 615-270-9255.